Aikido can be translated as the “Way of Harmonious Spirit”.  It is a relatively new martial art created by Morihei Ueshiba and based on ancient Japanese fighting techniques.  Although a dynamic and very effective form of self-defense, taught to the Tokyo Riot Police, Aikido strives for non-aggression and the peaceful resolution of conflict.

Aikido can be practiced by men and women of any age.  There are no fights and no competitions in Aikido.  Rather, students work together in pairs or groups, helping each other to learn and improve.  Students set their own goals and the pace for their own training.

Aikido provides a good cardiovascular workout; increases general stamina and core fitness and contributes to a leaner and more flexible physique.  The mental benefits include improved mental focus, self-confidence and a more positive outlook.  More than the physical though, the goal of aikido is self-improvement and self-awareness through regular and consistent training.

Aikido, the modern martial art as we know it, became widely known after World War 2 but its origins are much older. The founder of Aikido, Morihei Ueshiba (1883-1969), learned the techniques of Daito-ryu Aiki Ju-Jitsu from Sokaku Takeda who began publicly teaching the fighting techniques which until then had been handed down in secret to generations of the Aizu clan. Ueshiba Sensei combined these techniques with various other Japanese martial arts to create what became known as Aikido.

Ueshiba Sensei was famous for his almost magical techniques with stories abounding about his superhuman ability to throw sumo wrestlers and dodge bullets. 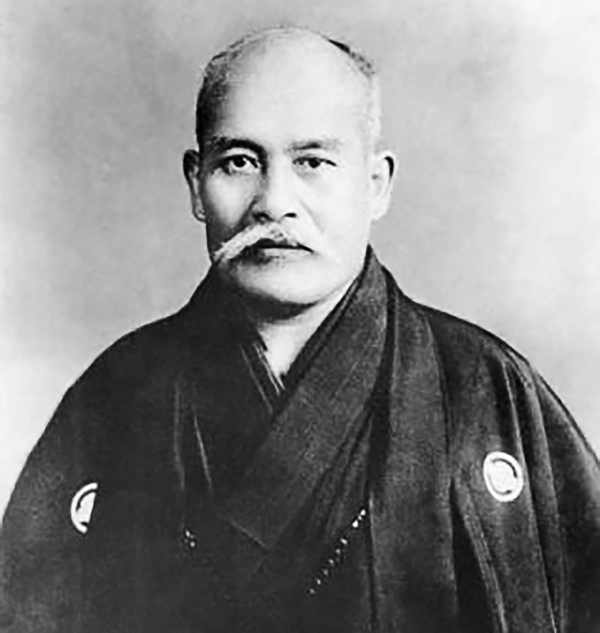 We can say that the Yoshinkan style of Aikido offers a more approachable method for achieving effective techniques. Gozo Shioda, apprentice to Morihei Ueshiba, founded the Yoshinkan with the cooperation of post-war political and business groups. Yoshinkan was selected to be taught as a form of self-defence to the Tokyo Metropolitan Police Force and as a result, a system was needed in order to teach effective Aikido to large groups of beginners as efficiently as possible in a short time. And so the Yoshinkan curriculum of basic movements and basic techniques was created. There was no such fixed set of techniques in Ueshiba Sensei’s Aikido. Shioda Sensei’s genius lay in his ability to grasp the essence of Ueshiba Sensei’s Aikido and create a model of the basic principles for us to study.

Shioda Sensei was recognised as a master of the Showa era, with many famous visitors to his dojo including Robert Kennedy and Mike Tyson who came to see the diminutive martial artist in action.

Shioda Sensei, who learned the “breath power” of Aikido from Ueshiba Sensei, determined that “breath power” can be achieved through centre power – the power that can be generated when the entire body moves as on unit and is aligned perfectly on it’s centre axis. 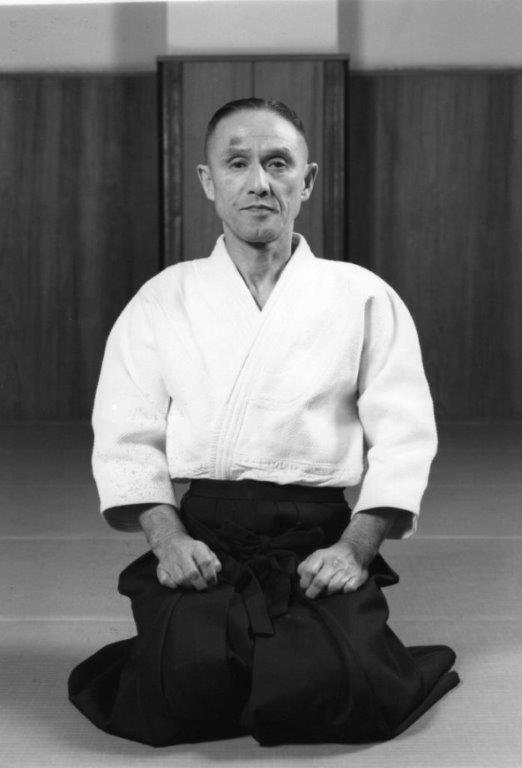 Yoshinkan Aikido Ryu is an organisation led by Tsuneo Ando, who trained for over 14 years as an apprentice to Gozo Shioda Sensei.
Ando Sensei started teaching Aikido in Urayasu in 1989 at the order of Shioda Sensei. After Shioda Sensei’s death in 1994, Ando Sensei became independent and in October 1996 he launched Yoshinkan Aikido Ryu. “Ryu” means “dragon” and Ando Sensei selected it as the name for his new organisation after his calligraphy teacher carved him a stone seal with the character engraved on it. Later, Ando Sensei learned that Ryu-o, the dragon king, is the guardian deity of Aikido.
In March 1999, Ando Sensei built his headquarters dojo in Urayasu, dedicated to the study of Aikido. In October 2002, Yoshinkan Aikido Ryu received status as a non-profit organisation.
In March 2013, Ryu Headquarters Dojo expanded with the opening of a second dojo attached to the original dojo, with new facilities such as a parking lot and rooms for live-in students. 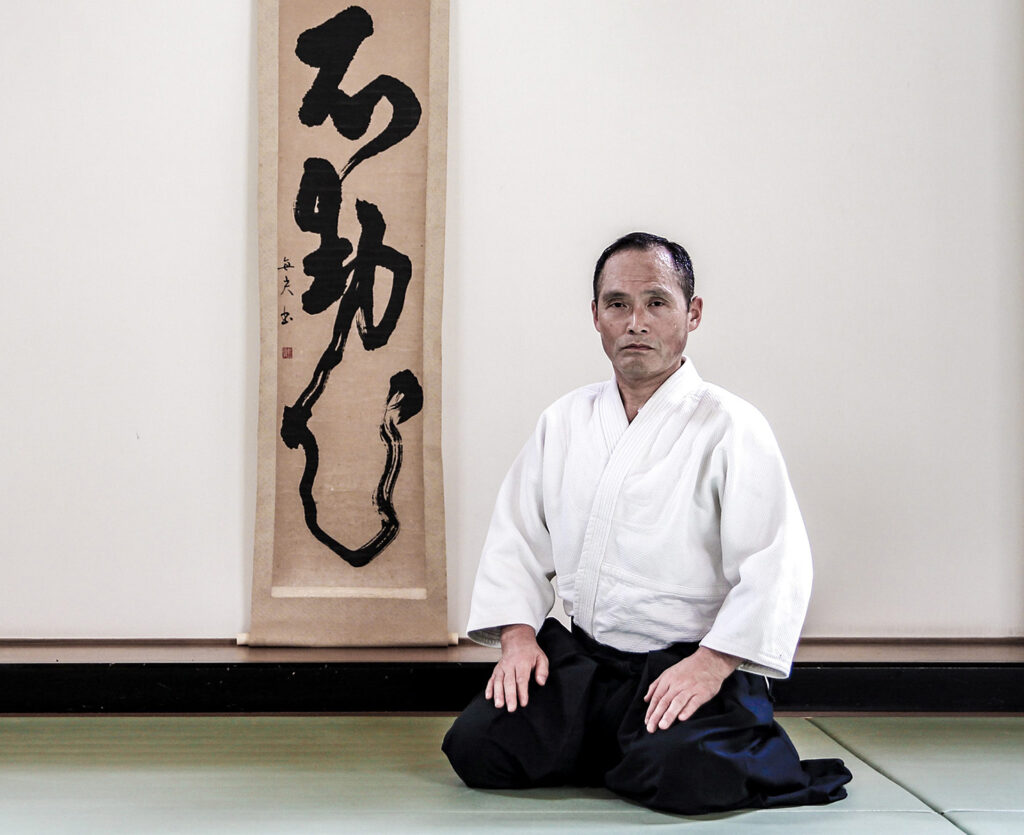 During his time at university, Ando Sensei achieved the rank of 2nd dan in the Aikikai style of Aikido and also attended training camps with Morihiro Saito Sensei at the Aiki Shrine, who was another apprentice of Ueshiba Sensei. This has given him the ability to view Aikido from a variety of different perspectives. After the death of Shioda Sensei, Ando Sensei continued his single-minded pursuit of mastery of Yoshinkan Aikido. He also continued Shioda Sensei’s system of apprenticeship and many of his former apprentices now head their own organisations and continue working to spread Yoshinkan Aikido.