Tsuneo Ando (8th dan) is the Chief Instructor at Ryu Headquarters Dojo and the founder and head of NPO Yoshinkan Aikido Ryu.

Ando Sensei has dedicated himself to the study of aikido for over 4o years; 14 of those as an apprentice to Shioda Gozo (1915-1944), the founder of Yoshinkan Aikido, and 37 as a full-time professional instructor. He remains devoted to studying and developing his own technique while also training his senior apprentices to be martial artists and instructors of the highest level. 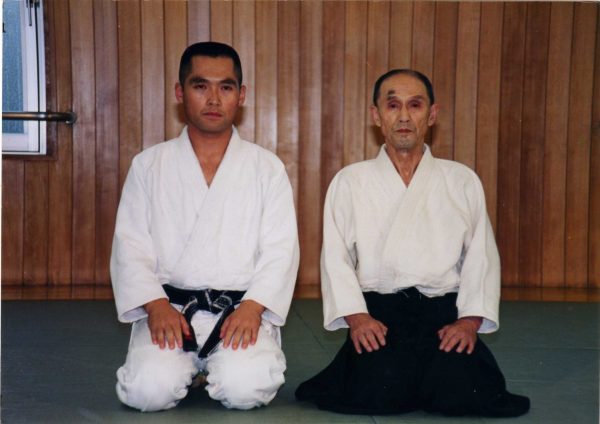 His focus is also on popularizing aikido and improving teaching methods in order to make aikido as accessible to as many people as possible.  Considered one of the top aikido practitioners in the world, he is highly sought after as a teacher both for his technique, which most directly resembles Shioda Sensei`s, and for the warmth of his personality.

After graduating from university he was briefly employed by a chemical company. However, he quickly decided that the life of a Japanese salary-man was not for him. He had already been greatly impressed by Shioda Sensei`s technique when he attended a Yoshinkan Aikido training camp and so, in 1981, he joined the Yoshinkai as uchi deshi (apprentice) where he spent over 14 years as a disciple of Shioda Sensei.

A recent visit to Tanabe City in Wakayama Prefecture to visit the birthplace of Ueshiba Morihei Sensei revealed an interesting link between Ando Shihan and Ueshiba Sensei.
Ando Shihan’s unique family crest is the character for “安” (“An”) surrounded by wisteria blossoms facing downward. This was discovered to be the family crest belonging to Ando Shihan’s ancestors: the Ando clan, headed by Ando Naotsugu, the first Ando daimyo of Tanabe and who was headquartered in Tanabe Castle.

Ando Sensei was awarded the title of shihan (Master) in 1993 and he currently holds the rank of 8th dan in Yoshinkan Aikido. He also holds the rank of 2nd dan in aikikai, which he achieved during his time at Tokushima University.

He is also currently the Chairman Shihan at the Yoshinkan Aikido Headquarters Dojo in Tokyo. 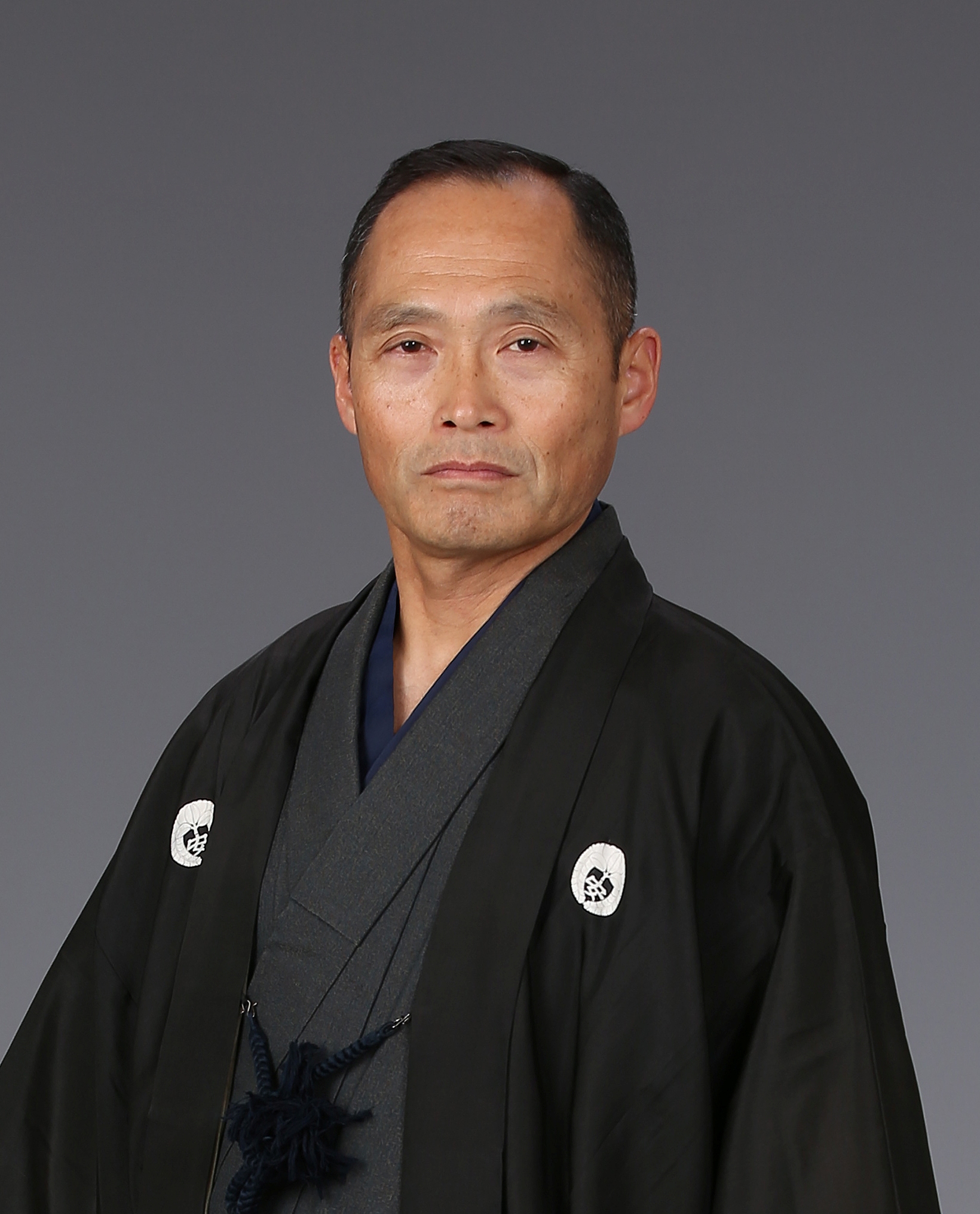 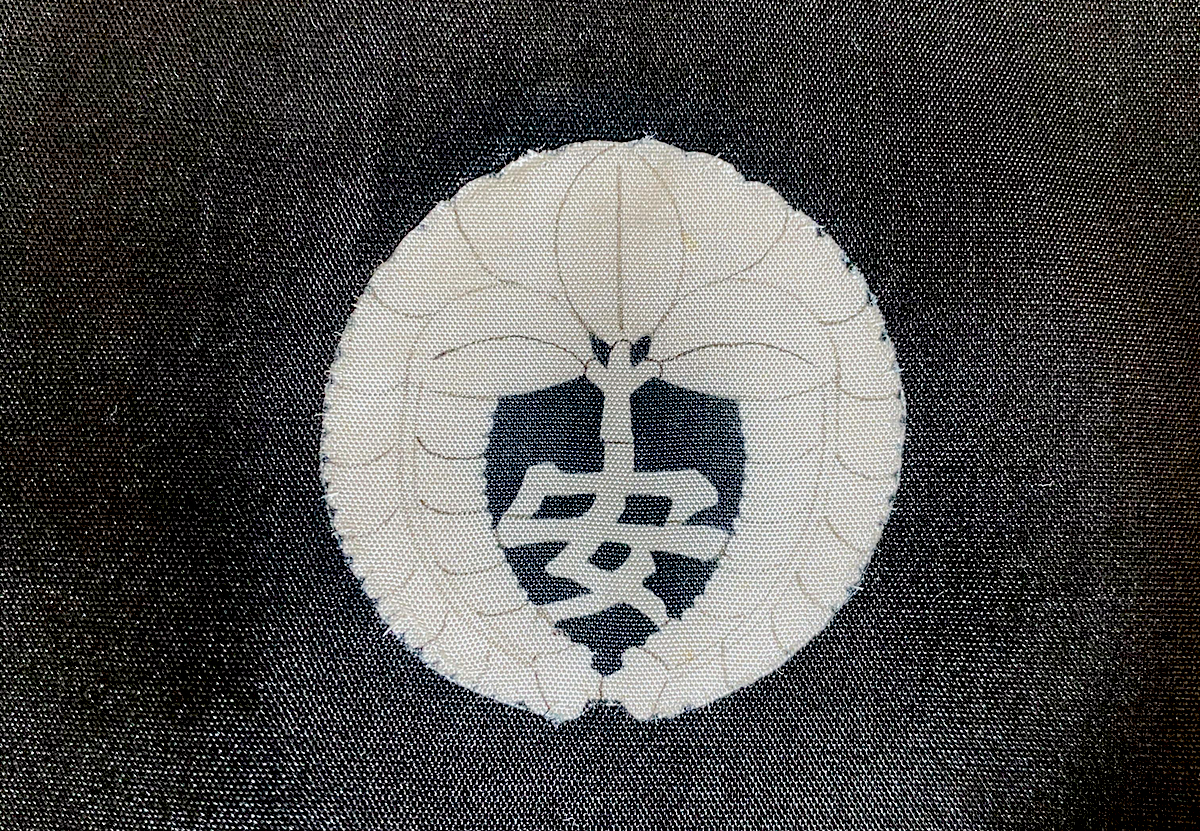